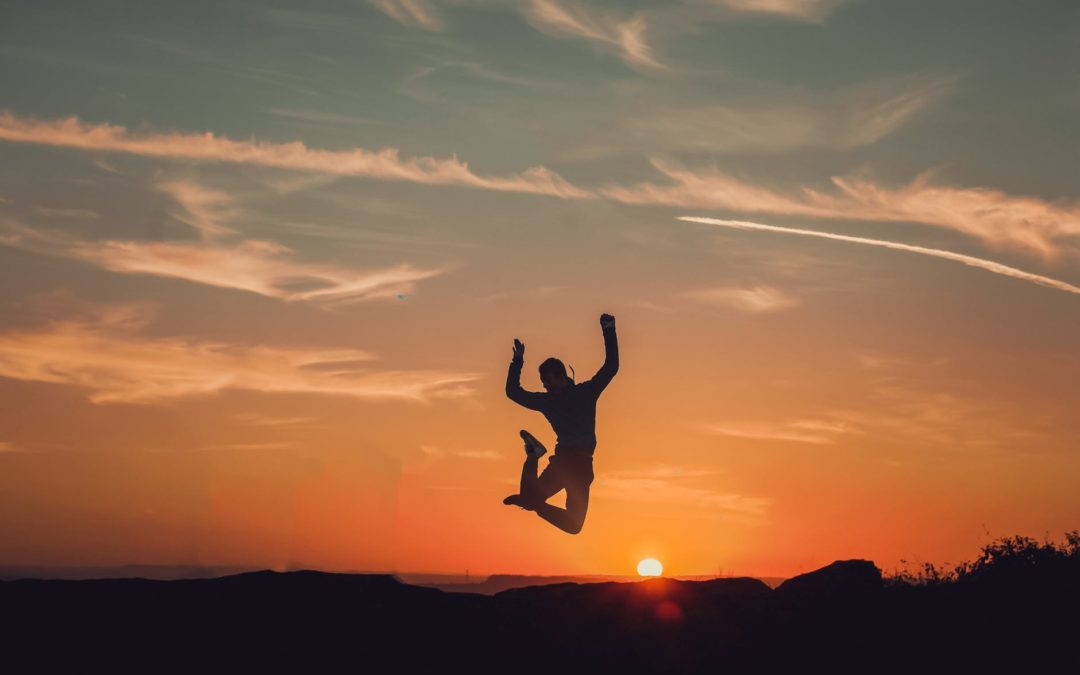 I recently co-hosted a Kickstarter launch party for our documentary film, A Billion Entrepreneurs, in Dallas and New York City. During the Dallas event, one question really stood out from one of the attendees.  He asked the panel how could we implement more programs in the public school system that teach entrepreneurship.  Each panelist gave their take on what they thought could be an option to his question.

On the plane ride back to New York, I gave the question more thought. During my school days, the public school system would hold career days.  They never had entrepreneurship days.  Come to think of it, I don’t even recall hearing the word entrepreneurship. So on my three hour flight, I decided to envision how an entrepreneurship day could impact our children and wake them up to their full potential by creating some thought provoking steps towards entrepreneurship.

Instead of listening to people talk about their career paths, how different would it be to listen to entrepreneurs that had a vision and created that vision? Listening to someone who was passionate about their dream and their purpose? Challenging children to think about the “what if” and asking them to imagine and dream? I think kids are more often told to wake up to reality than to dream and this needs to change.

My entrepreneurship day would include asking the children to write down their vision and their dream or their “what if” on a piece of paper.  The next step would be to take this from a vision and dream to an actual action plan and discussing the following successful traits of an entrepreneur.

The overall objective is to actually create a plan based on your dream.  Keep in mind that it might change over time.  But  if you learn how to visualize, plan, and activate, you can begin to create the world that you want to live in and modify it anytime you want.  When you make a plan, all of a sudden it becomes a possibility.  And when it becomes possibility, you become activated.  And when you become activated, you become contagious.  When you become contagious, you catalyze action.  Let’s be contagious together.

Why I want an Entrepreneur on my team

What is it like working with entrepreneurial minded people?  Earlier this month, I had the pleasure of traveling to Fairhope, Alabama to do an in-depth interview with the Executive Director of Business Finishing School, Ashleigh Mooney, and her lovely family. ...

END_OF_DOCUMENT_TOKEN_TO_BE_REPLACED 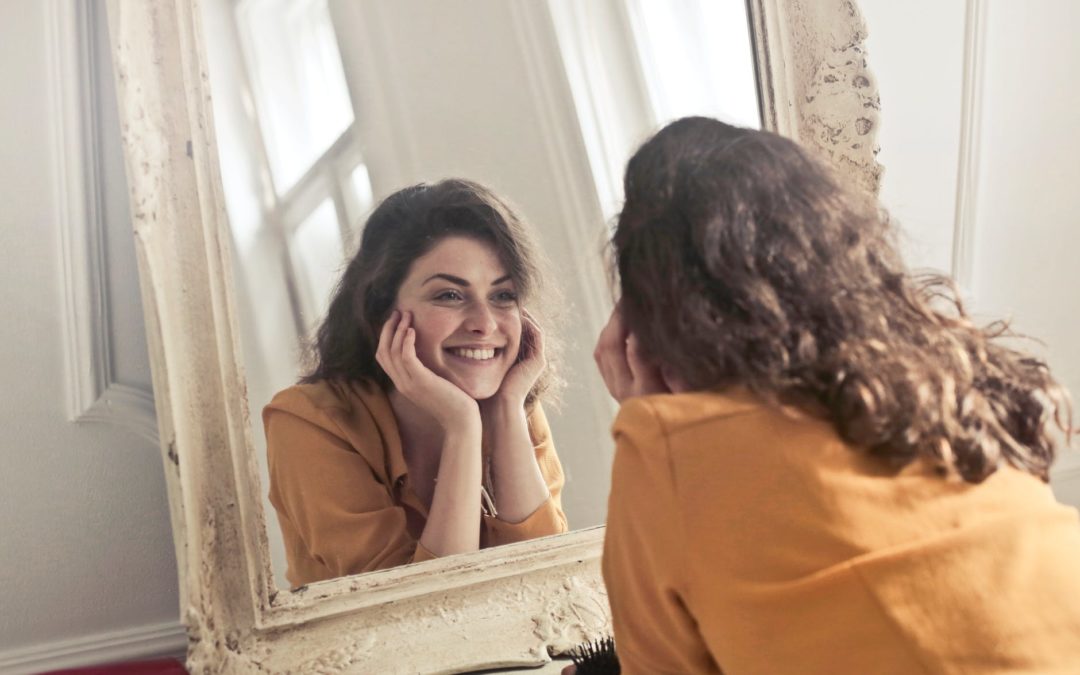 5 Must Do’s For a Happier Future

For most of us, success and happiness will not come knocking at our front door.  In fact if we aren’t careful, and if we don’t put certain actions in place, the opposite could very well happen to us.  I believe that there are five foundational must do’s to set you on...

END_OF_DOCUMENT_TOKEN_TO_BE_REPLACED 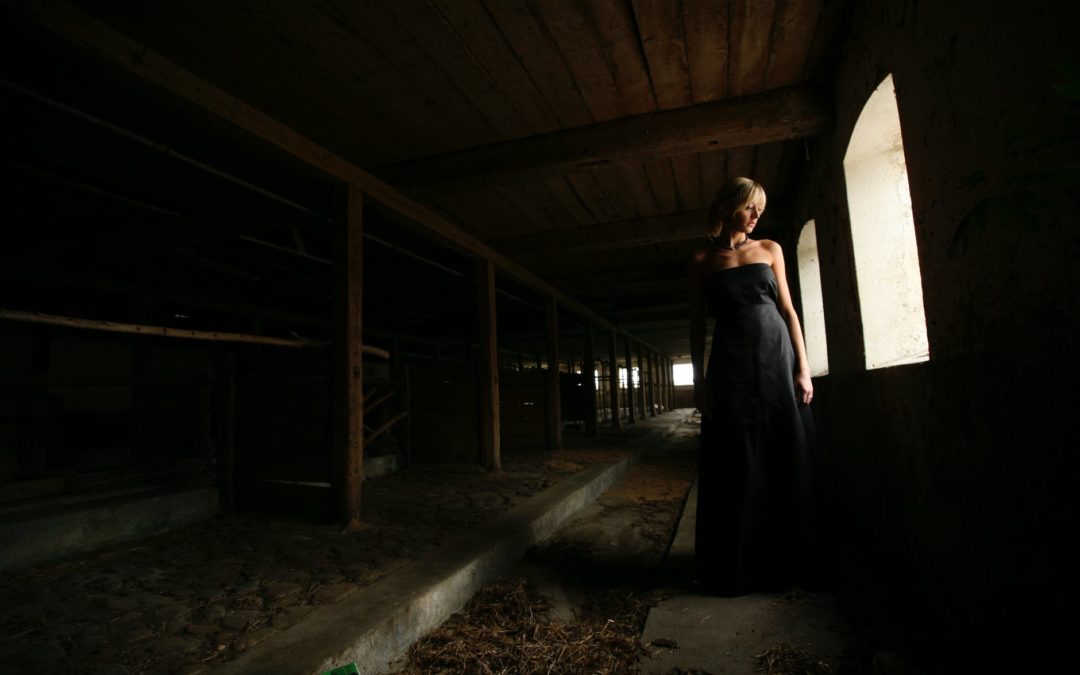 Don’t Let Your Choices Come Back to Haunt You